The Purpose and Meaning of Religious Art in the Catholic Church 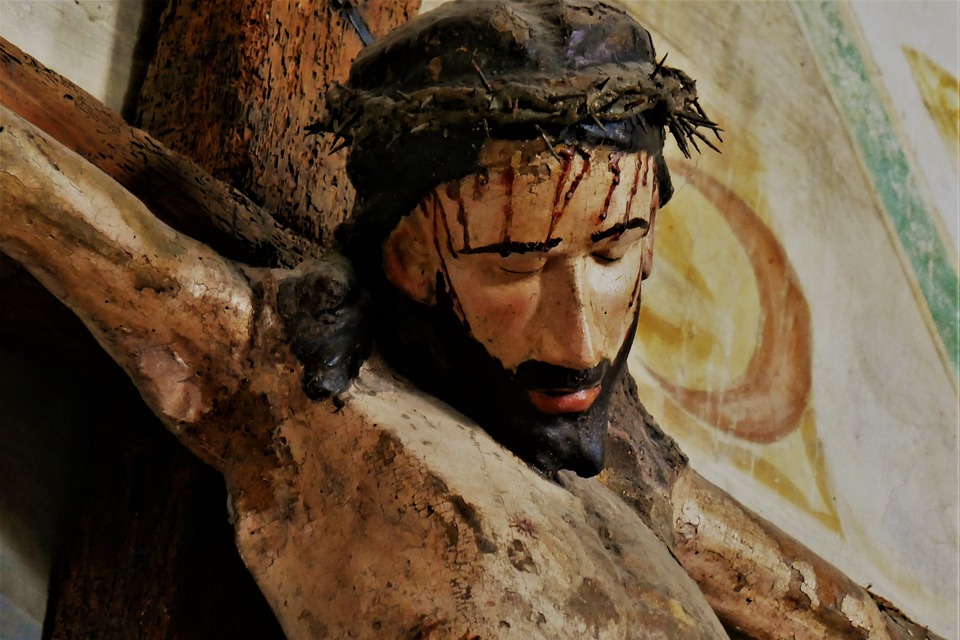 There has always been a lot of controversy over art in the Catholic Church, beginning with why so many priceless works of art are held in the Vatican Museum. Contrary to a huge amount of misinformation floating around out there, it is not the monetary value of those works of art but rather their meaning and purpose throughout history that is invaluable to the Church.

In fact, the Church no longer even has those pieces of art appraised because it would be next to impossible to give them value. In the eyes of the Church and the body of Catholics around the world, there is no way to place a value in terms of dollars and cents on those priceless artifacts. It’s about the history of the world’s oldest Christian denomination, Catholicism.

Works Commissioned by the Church

Many of the works of art held in the Vatican Museums were actually commissioned by the Church. The reasons for doing so are varied, depending on the point in history within which they were commissioned. While the earliest works of art were commissioned to give honor and glory to the eternal God and His beloved Son, there were points in the history of the church where attendance was down.

Many were commissioned to bring people back to the faith and this is also why most of the artists are among the most famous as well. The most talented and highly esteemed artists of the day were sought after because their artistry was beyond question. If the intent was to capture the attention of those fallen away from the faith, what better way was there than through amazing works of art portraying the miraculous life of Jesus, the Christ?

Works of Art Held Highly Revered by the Faithful

Since there is no way Catholics could ever even dream of owning one of the most famous works of religious art, they often seek ‘copies’ of the most beautiful icons and statues. Some of the most popular renditions of those famous pieces of art were masterfully recreated by other masters throughout the centuries. In today’s age of technology, photography can make it possible to have any of the famous religious icons hanging on walls around the world.

However, in an age when many artists sought to copy those works of art, they were crafted as an artist’s rendition of that particular work of art. These are also held in great esteem which is why you will find so many religious stores selling copies and copies of copies.

Another common misconception regarding why Catholics treasure religious art is in how people choose to believe we are worshipping that statue, or that painting. This is often the case when Catholics place a statue of the Virgin Mother in a place of high visibility in their home or garden.

Catholics don’t worship Mary but rather honor her as the one woman throughout all of history that was chosen by God the Father to bear his son, Jesus. We choose various forms of religious art to be a daily reminder of our faith, to keep us on the right path, as it were. For this reason, art holds a special place of honor within Catholicism, the same today as it has been throughout all of our history as the faithful of Christ.

A guide on everything to know about churches

Introduction The church is a place where people should go when they need spiritual intervention. We also go to church because it is God's...

7 Things Challenging The Authenticity Of Religion

Any individual who pursues a religion ought to be regarded for that. As a component of a general public that enables the privilege to...

Religions and Their Values

Religion is a framework which associates an individual with the Creator to comprehend his reality. There are various sorts of religions...

Is it accurate to say that we are Really Hiding Behind Our Religions?

The Catholic Church is losing people. An ongoing study uncovers that 6 out of 10 Catholics feel that they are distant from Catholic sees....